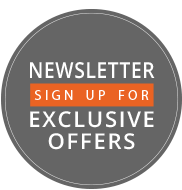 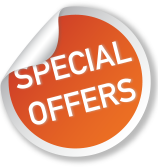 Located only 6 minute walk to the Treaty City brewery, the Absolute Hotel is the closest hotel to this unique experience.

Treaty City Brewery is an artisan brewery located in the heart of Limerick City. Established in 2014, they brew, sell and distribute four core beers (Hellsgate Lager, Harris Pale Ale, Thomond Red Ale, and Shannon River IPA) to over 100 hotels, pubs, and restaurants in the Munster region.

In May 2019, Treaty City Brewery opened a unique tourist attraction by converting two previously derelict 18th-century buildings on Nicholas Street into a craft beer visitor experience. Visitors can learn about Treaty City Brewery's completely artisan brewing approach while also discovering the history of brewing in Limerick which dates back to the 1700s. The facility will also be used as an experimental and innovation hub to develop new beer recipes which will complement the large-scale production facility.

Treaty City Brewery Tours are a unique and authentic experience that pays homage to the art of craft brewing that has been much loved throughout the centuries.

What to expect on a tour:

Enjoy a complimentary beer tasting as part of your tour. Your beer flight will include 3 Treaty City brews which vary depending on the season!